How To Select The Right Bathroom And Basin Taps 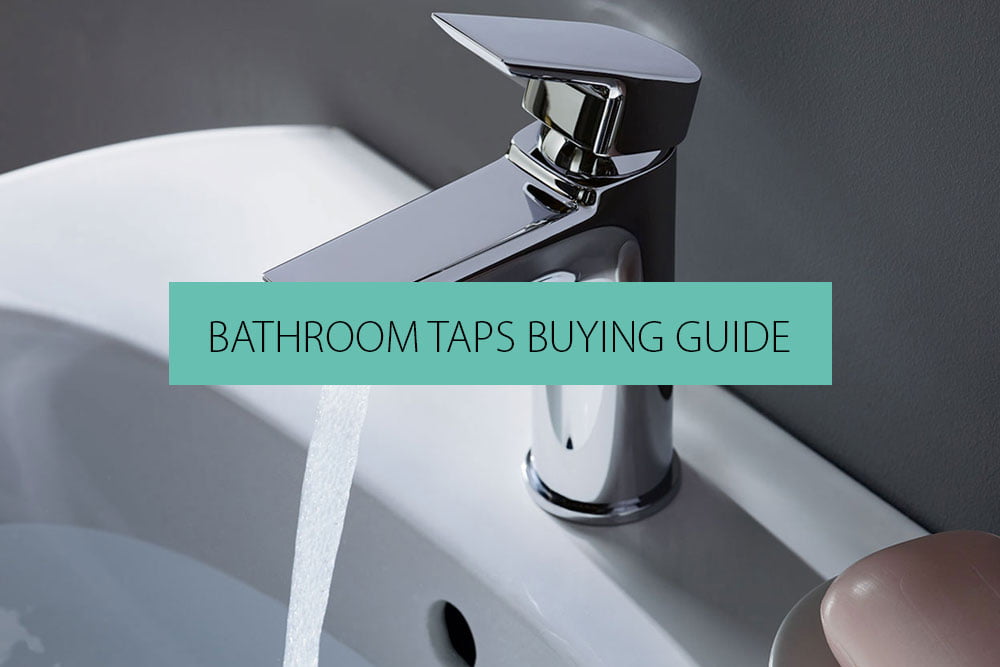 Buying a new tap seems like a simple exercise – but the choices available to customers will leave you with more questions than answers when you first begin your search. If this article can guide you through those choices, then QS Supplies will have supported another customer in finding the correct tap for their bathroom.

Basin Mixer Taps are the most popular type of replacement taps that QS Supplies Sell, and offer a superb example of the level of choice that is available in the bathroom taps market place. So here are our top tap questions we would like to present to you before you start your search:

Most modern taps work best at around 0.5 Bar of water pressure (a plumber may help you work this out if you're not sure). However, if you have a modern central heating system, like a combi boiler, or a system boiler with an unvented cylinder, you are likely to exceed this figure, and as long as you don’t by a low-pressure tap, most taps will work fine for you.

Each tap design will have its design and style, but the fundamental choice will be 1 or 2 tap handles. 1 Tap Handle taps are often called ‘monobloc’ taps and tend to be modern in appearance. Flow control and temperature selection are all controlled from one single lever. Advantages are style and minimalistic feel, but the precise flow and temperature selection first time can be hit and miss until you get used to it, so if you suffer from arthritis things could get tricky.

Taps are generally made from Brass, an alloy of copper and zinc. Finish is an important factor in making the buying decision, both in terms of purpose and overall bathroom design. Chrome is the best-selling finish, compatible with contemporary Scandinavian-style design. If your budget allows, go for the golden glow of nickel-plated taps, while an oil-rubbed bronze finish will work well for a rustic style bathroom. Brass and copper are another two popular choices, as well as the modern physical vapour deposition finish, which bonds to the brass, making a tap corrosion-resistant and more durable.

As the name suggests, traditional taps have old-world design, which is still the most commonly used in most of the countries. Traditional type taps are operated by turning the tap head to achieve the desired water flow. Ultimately, some form of repetitive turning was required to open and close the water flow. Tap washers were required to be changed from time to time in traditional taps, but nowadays technology has changed, and modern taps come with ceramic discs and feature modern design. Read more here, about Ceramic Disc. 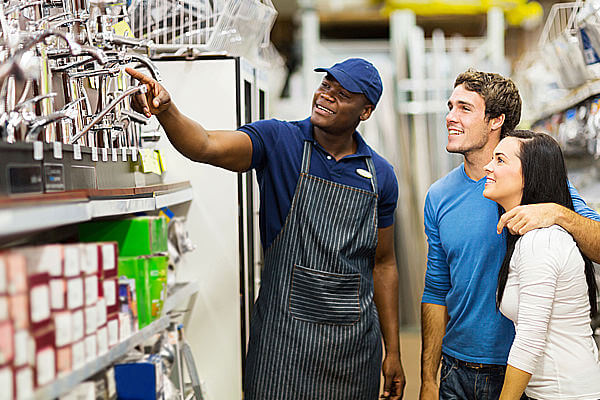 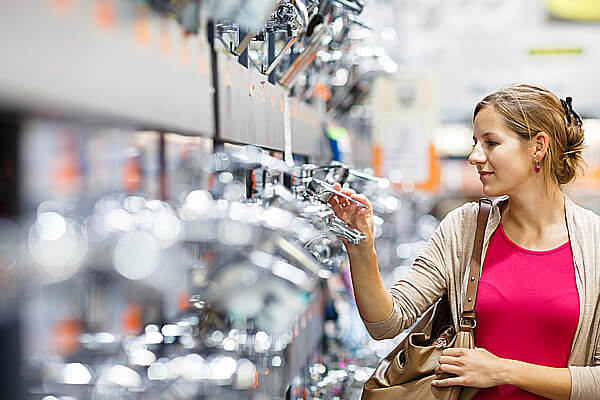 Temperature controlled taps and showers are must for elderly users and children to prevent the risk of scalding. The latest designs have enhanced features to prevent scalding, even when the pressure on the cold supply drops. Models that have in-built thermostats are the best, as they ensure a stable temperature of the water as it comes out of the spout by compensating for temperature or pressure fluctuations in the hot or cold supply lines. The latest high-tech models are also equipped with LED displays that let you see the exact temperature of the water as it pours from the spout. This alone can eliminate the danger of scalding, as well as the discomfort of water that is either too cold or too hot.

Deck mounted versions, are fixed via drilled holes in the edge and can be either of the monobloc variety, through a single hole. Deck mounted options are preferred when ease of installation is a key priority. For a more contemporary look, it is possible to opt for a wall mounted designs, though these are more complicated to install, due to the piping, etc. being incorporated behind the wall itself. The benefit, however, is the potential for a contemporary and highly stylish design. Recent increases in the semi-recessed, inset and countertop basins have resulted in more people requiring guidance on their tap selection. The range of brassware in the market can seem bewildering, but by combining functionality with the styling you want, you can find a selection that will accentuate your bathroom design.

A basin or bidet mixer tap will be supplied with a waste. To know more about basin wastes, read our complete guide on Types of Basin Wastes. The two systems promoted by tap manufacturers are ‘Pop Up Waste’ and ‘Push Button Waste’. The pop-up waste system has been around for many years and operates the opening and closing of the metal plug by metal rods, operated from behind the tap body. When installing onto bathroom furniture units, the system gets snagged up in the furniture design sometimes. The Push Button Waste offers a very simple push down to close and push down again to open system (also known as a click clack system). All wastes supplied with basin taps are ‘slotted’ so that the waste can accept water from the overflow hole in your basin. If you buy a basin without an overflow hole, you will either have to buy another ‘unslotted’ waste or purchase both, tap and unslotted waste individually.

Other Things to Know 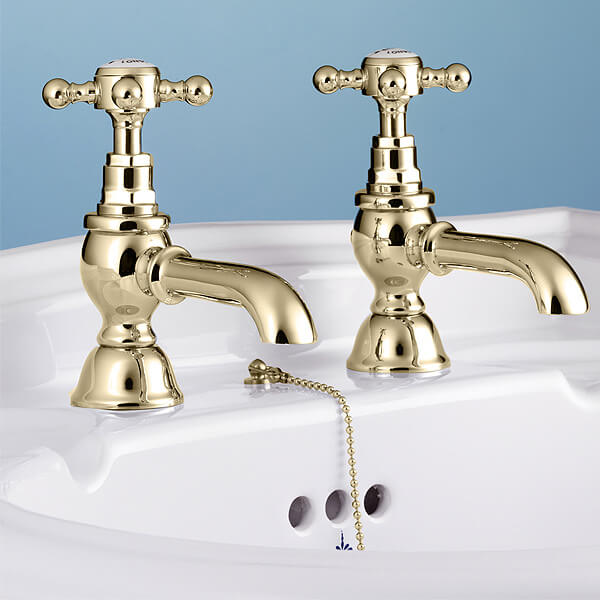 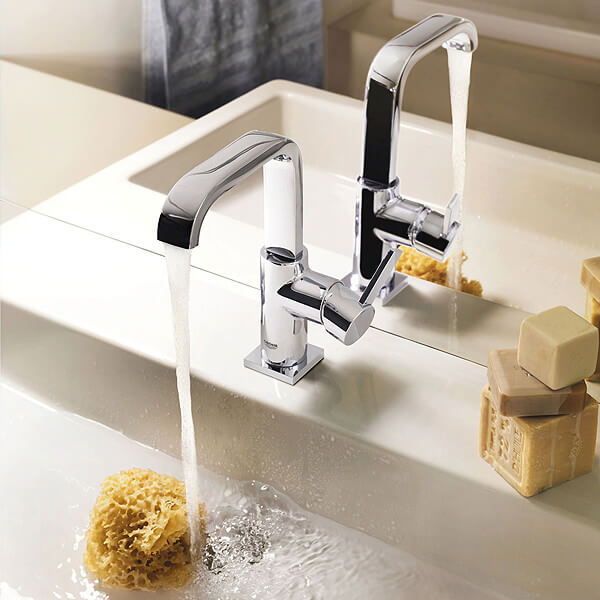 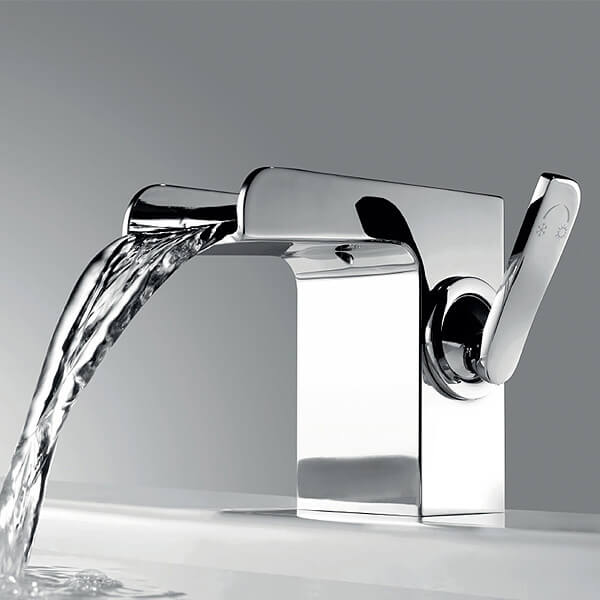 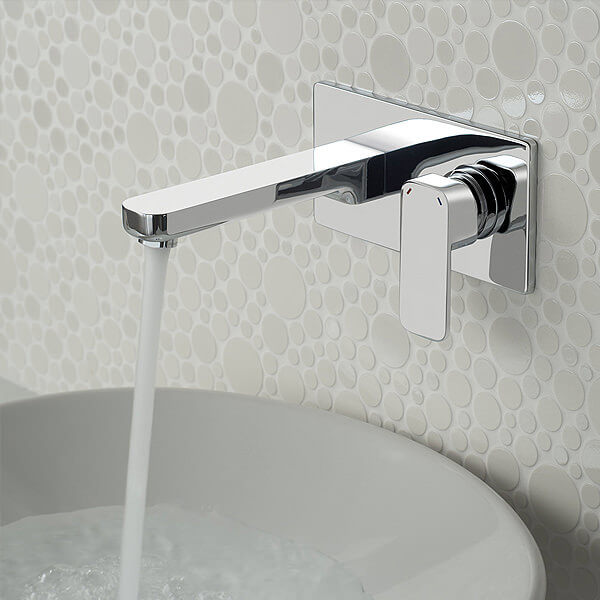 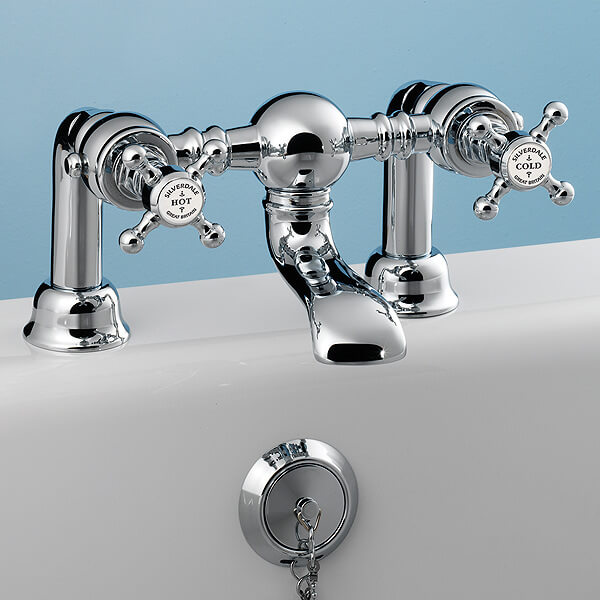 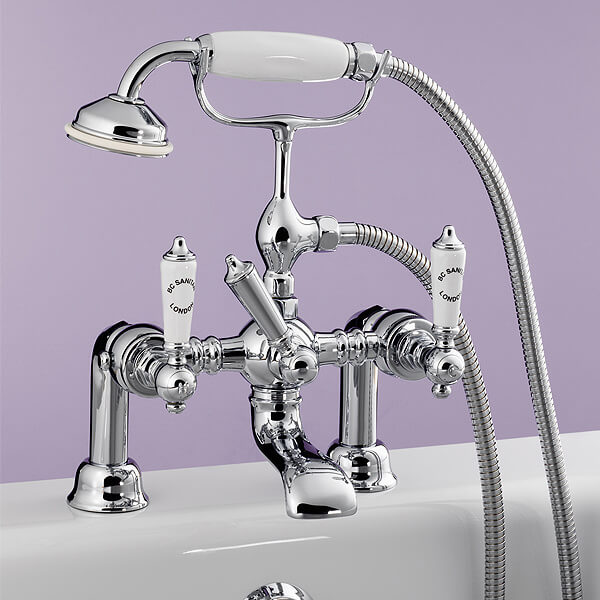 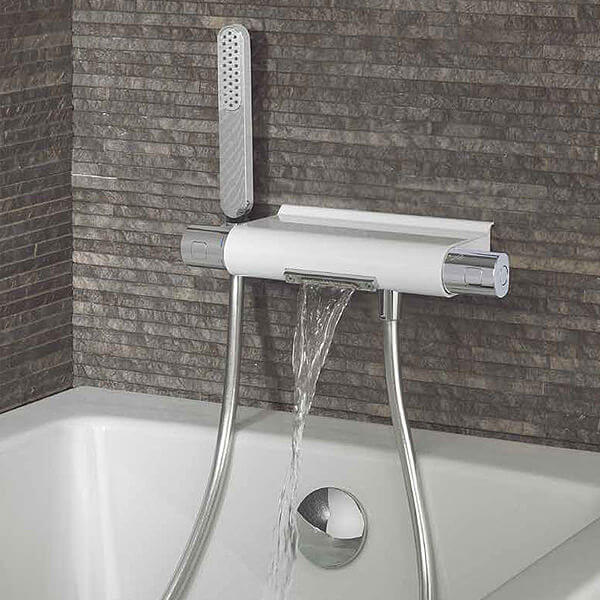 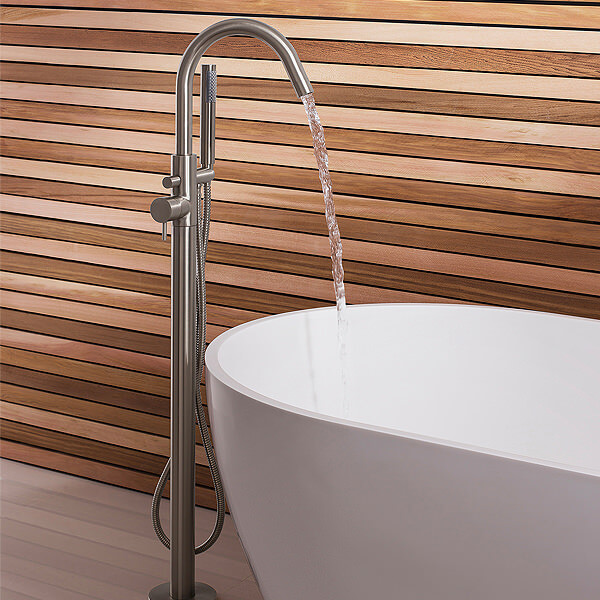 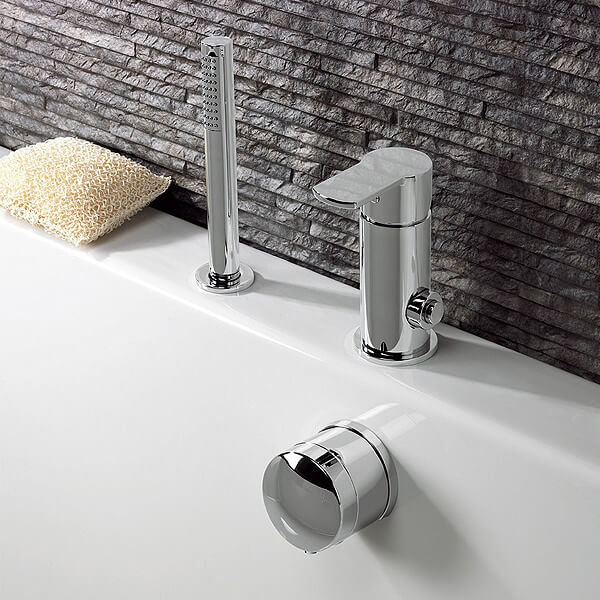 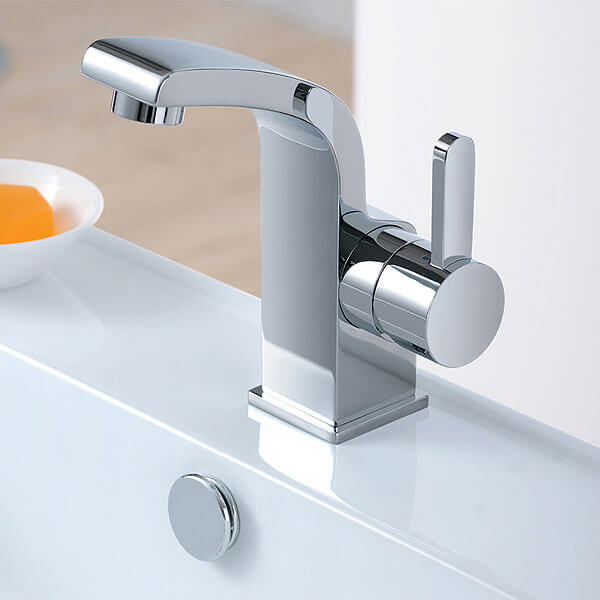