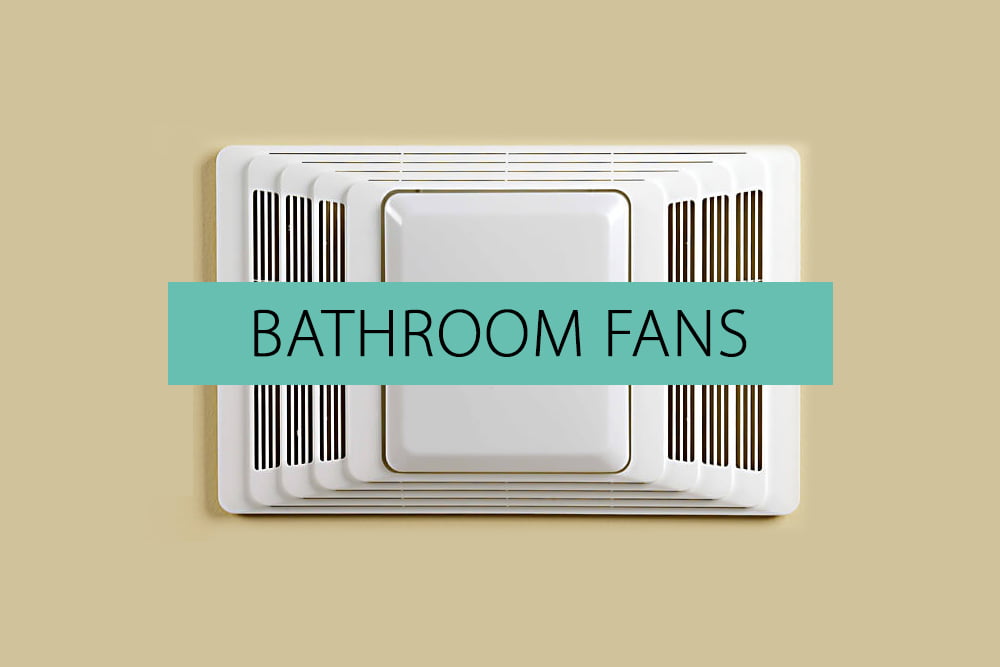 Electrically powered ceiling fans invented by Philip Diehl in 1882 are the precursors of the bathroom fan. The motor of the electric motor was engineered by him in the first Singer Sewing Machines, which he later adapted in a ceiling mounted fan.

To substantiate the innovation, Hunter Fan Company introduced the auto-balancing ceiling fan, in 1954. The need for fans at different places has increased immeasurably, and so have the types, subject to the need, location and ambience. Basic Exhaust systems were used as far back as the 19th century. However, it was Benjamin F Sturtevant who first invented an exhaust fan, which led to the forming of the modern day bathroom exhaust fan. Sturtevant had a shop in Boston, which turned wood.

His men were regularly disturbed by the minute wood grain particles that were churned from the turner. To stop this Sturtevant, put up an exhaust fan to draw out the wood dust and this legacy was further taken up, and transformed into the bathroom exhaust fan. With the advent of technology, the bathroom fan too has undergone a radical transformation and is today a highly sophisticated piece of essential machinery required for day to day living.

The Need for Bathroom Fans

Bathroom fans are of essence not only for removal of odour and improving indoor air quality but also getting rid of moisture and reducing humidity that causes mould growth. Such mould if not kept in check may affect your family's health or damage building materials.

An extractor fan is typically installed in the bathroom or laundry area. Every bathroom requires functional and performance oriented ventilation systems that give you a comforting experience during your shower. These fans reduce potential damage to walls and ceilings from smoke and condensation. The right air flow system in bathrooms helps defrayal of bacteria, odour and other contaminants. These fans also keep smoke damage to walls and ceilings to a minimum.

Exhaust fans can be installed in a window, on the wall, in ceilings or in the attic area. Inline fans are mounted inside the ducting and typically fitted in the attic or roof space, above the bathroom. The benefits of such a placement means reduced noise levels and can come with powerful motors which is not found in ceiling or wall mounted models. Those that are suspended from the roof or ceiling are called Ceiling fans while wall hung ones are fitted on the bathroom wall.

Installing one of these fans is easy, with few pointers in mind. When fitting an extractor fan from the ceiling, you need to be careful about insulation and need to leave the insulation box open. Install the fan in a window or wall and as far as possible from the source of air flow. In the bathroom, place the fan out of reach to avoid accidental touching by those using the bath or shower. Importantly, it must be away from any water so that water doesn’t splash on it, so there is no chance of an electric shock. 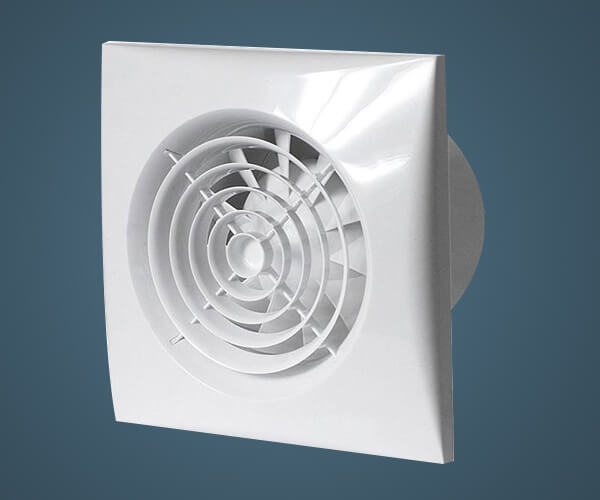 These types will circulate air over short distances only. An axial fan causes increased pressure of the air flowing through it forcing the air movement axially out or linearly. The design priorities lie in the number of blades and the design of each blade. 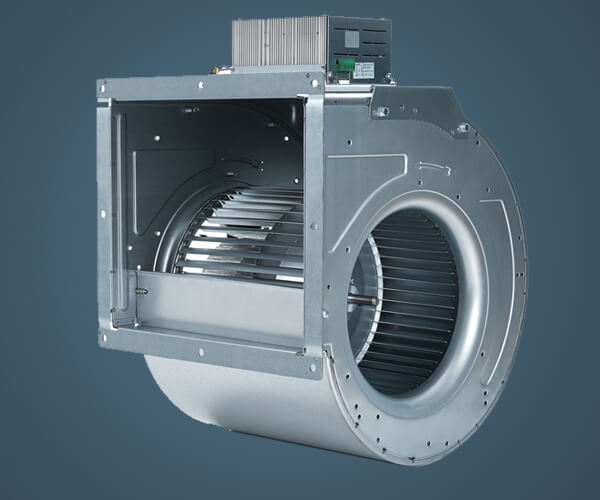 These move air over greater distances using rotating impellers that increase the speed and volume of the air. Centrifugal fans use the kinetic energy of the impellers to build air volume, moving against the resistance created by ducts, dampers and other components. Centrifugal fans cause radial displacement of air and change the direction of the airflow. 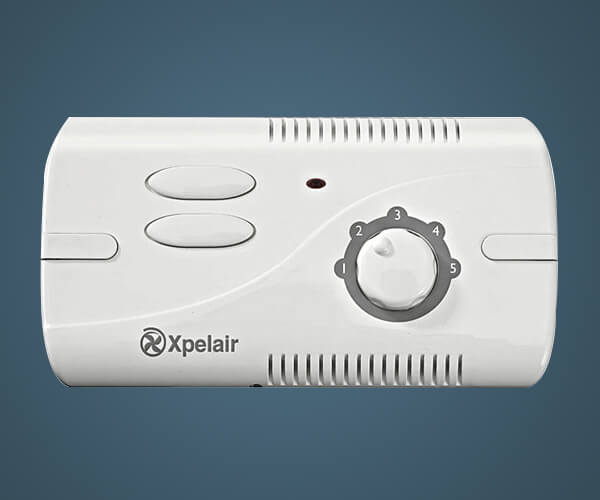 These are designed to control relative humidity in a space. Humidistat controls automatically turn the fan on as humidity rises and off again as the humidity levels drop. Its ability to measure the humidity 24 hours a day, retards mould formation and keeps condensation issues away. 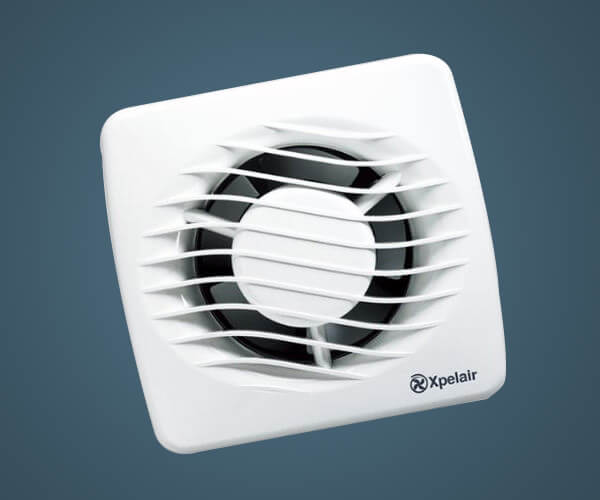 These are made for use in bathrooms and areas with high moisture. Regulations require that only equipment below 12 Volts is acceptable in close range of bathtub, shower, basin or a wet body using the bath or shower.

Inline Bathroom Fans serve as a quintessential replacement for traditional ceiling-mount bathroom fan. They come with various advantages; firstly they can be fitted anywhere in the attic. Thus, the power is not limited by the space it is installed in. There’s minimalistic noise or vibration since it can be mounted many feet away, esp. from the exhaust point of the ceiling. You also have an apex advantage of having multiple exhaust points, in a larger bathroom, and yet have only one fan installed.

Determine the place of installation. Then, cut a hole that is larger than the finished opening, if you don’t have access from above, to get the fan housing into the ceiling. Later, attach it to the joist or beam for support. Turn off power at the breaker, and do not cut any electrical wiring if this is a remodel.

Today fans are available in a wide range of models with hi-tech features and specifications, which suit all environments and places. Some of the different types of fans in the market today are: 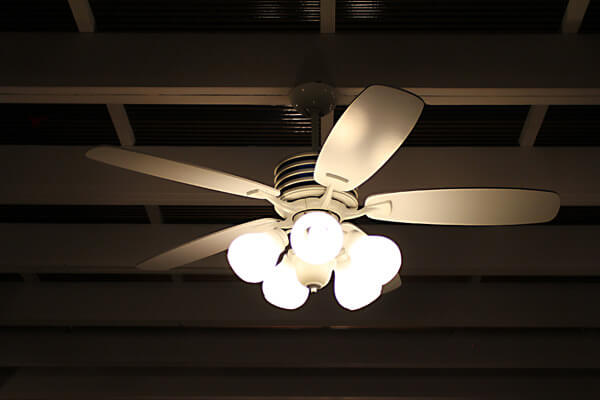 These types of fans are usually mounted on the roof, and existing air gets withdrawn, and it gets replaced with fresh air. Some models come with a duct with an external vent for expelling stale air. 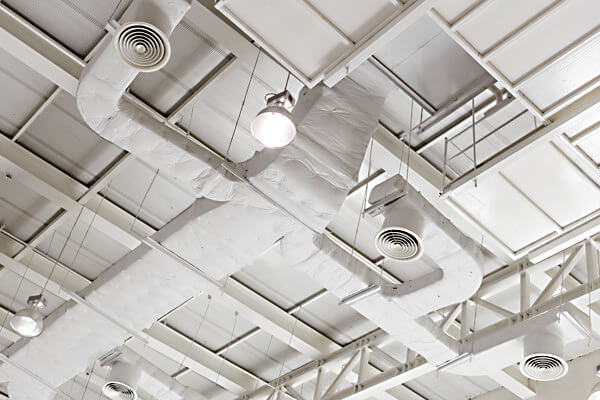 These fans are preferred, where it is not possible to fix a fan on the ceiling. These fans are usually installed between the ducts. 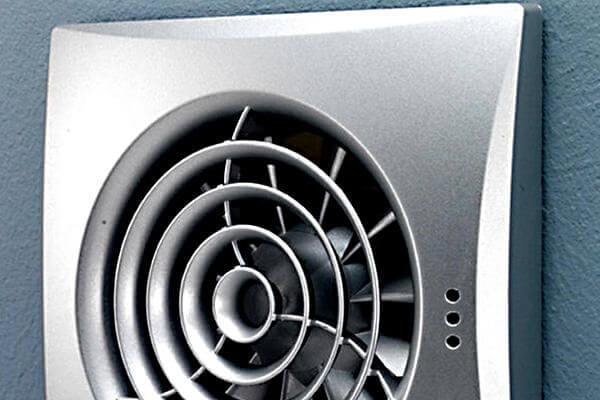 This fan has no ducts, and since it is fixed directly on the wall, it is the easiest to install. Also since they open directly through the walls, these fans move air quickly and efficiently. But these fans are not suitable in places where extremes of climates occur. 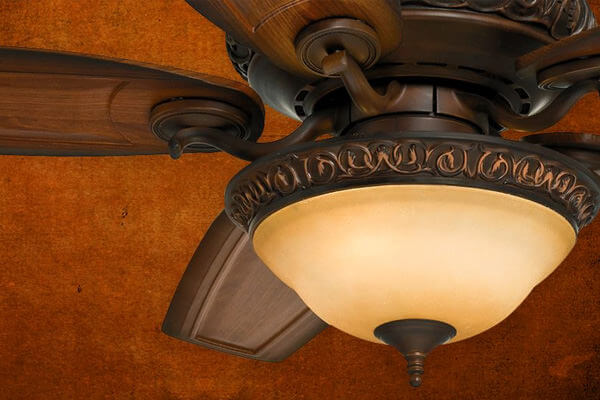 The latest generation of technologically made fans come with a host of added features, in a number of different combinations. Such fans may combine light with fan or heat with a fan. Such combination fans are quite budget-friendly and can contribute significantly to reducing your bills.

Bathroom fans today are available in a range of beautiful designs and colours. Modern-day models can be availed with external sensors or internal controls, to achieve maximum performance. These fans have various features and options in both areas of functionality and style.